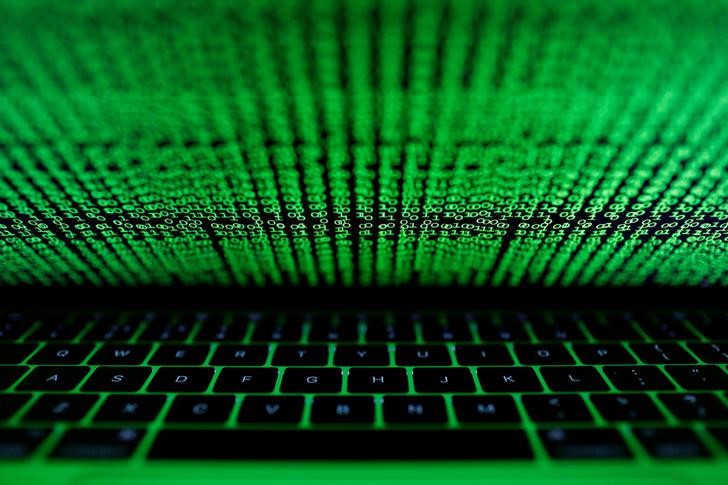 Employment and Labour minister Thulas Nxesi says that government plans to ramp up its cybersecurity capabilities.

Answering in a recent parliamentary Q&A, Nxesi said that the Department of Public Service and Administration has established a Standing Committee on Information Systems Security (SCISS), which is where all government departments are represented to discuss matters related to information security and cyber-security.

“The SCISS has come up with an initiative of departments sharing resources and transferring skills to one another in matters relating to cybersecurity.

“The initiative is still at the beginning stage where a database of cybersecurity specialists in the public sector is being developed,” he said.

The government’s IT capabilities have come into question in recent weeks after a cyberattack on Transnet’s IT infrastructure caused activity at South Africa’s ports to slow to a crawl.

The state-owned rail and port company was hit by a ransomware attack on 22 July, resulting in the shutting down of its computer systems.

The company told staff not to use laptops, desktops, and tablets connected to the Transnet domain and not access work emails from their personal devices.

Transnet declared force majeure on 27 July. Force majeure is a common clause on contracts that frees all parties from liability when an extraordinary event occurs.

Information security firm Crowdstrike said that the ransomware note found on Transnet’s systems was similar to others they had seen in recent months.

The attack on Transnet caused operations at its container terminals to grind to a near-standstill. With its IT systems shut off, Transnet had to fall back on manual systems to handle incoming and outgoing ships and the moving of containers.

Akhanya IT Innovations Pty (Ltd) (Akhanya IT) was started to provide software solutions and consulting services to Small, Medium, Large Companies  and Government.